Part of Aegis Dynamics’ Phase Two of new ship models, the Sabre was designed as a space superiority fighter for those situations where you need to leave a lighter footprint. Designed to be a rapid responder, the Sabre is more than capable of establishing battlefield dominance for any number of combat scenarios. The Sabre is a space superiority fighter sold by Aegis Dynamics. Aegis developed the Sabre in response to a United Empire of Earth Navy (UEEN) request for a fighter capable of out-matching the Vanduul Stinger heavy fighter. Aegis pursued development as part of a company-wide initiative to unseat Anvil Aerospace and restore their place as the UEE’s prime military spacecraft contractor. While the Sabre bid has yet to be accepted by the UEEN, the ship is currently available for purchase by civilians. Variants of the Sabre include the Raven intelligence model and the Comet special edition.
Here is a short history of publications about the series from the RSI website. 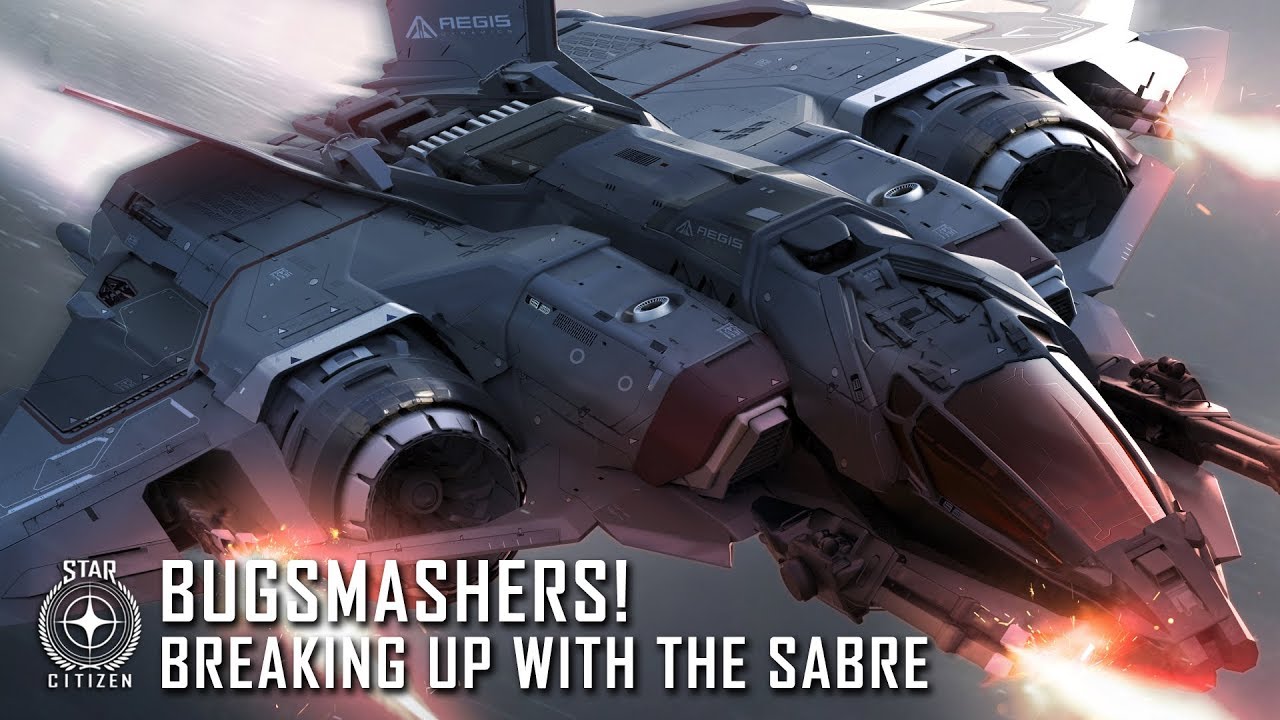 This is an excellent video of the history of the in-game lore behind Aegis Dynamics ships, by The AstroPub. Please subscribe to his channel as he produces the most thorough and best Star Citizen lore content. 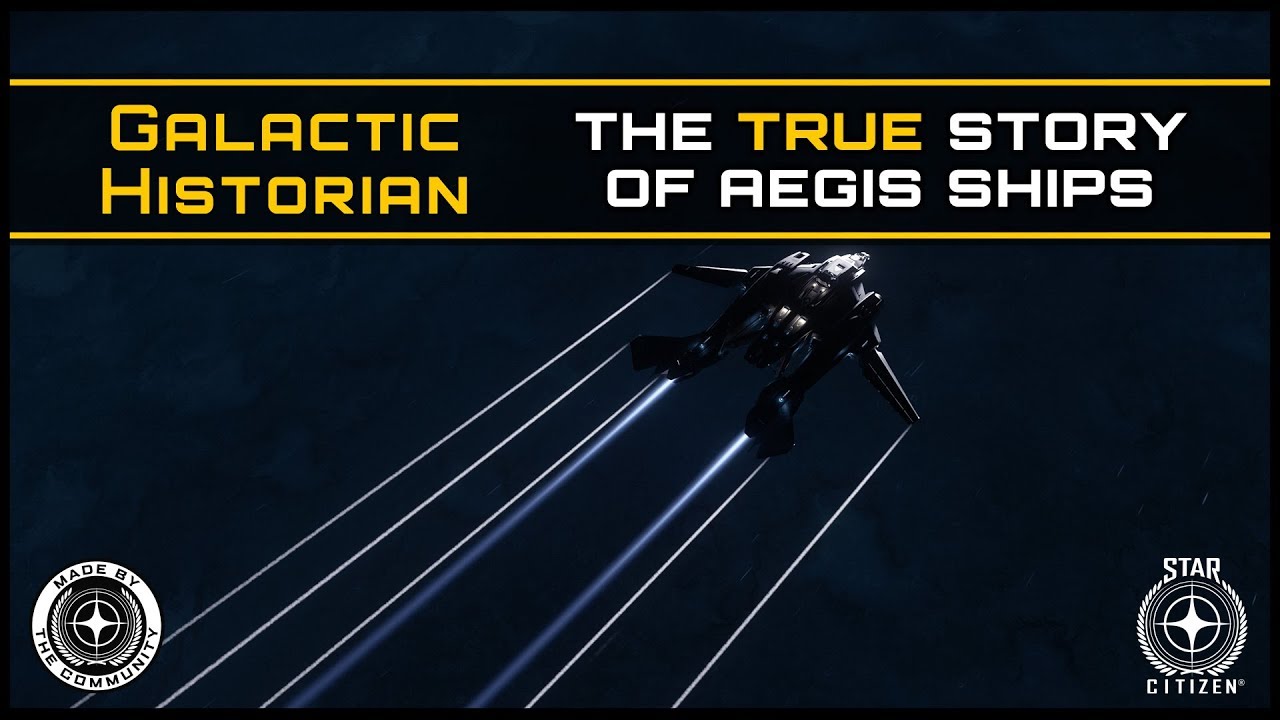