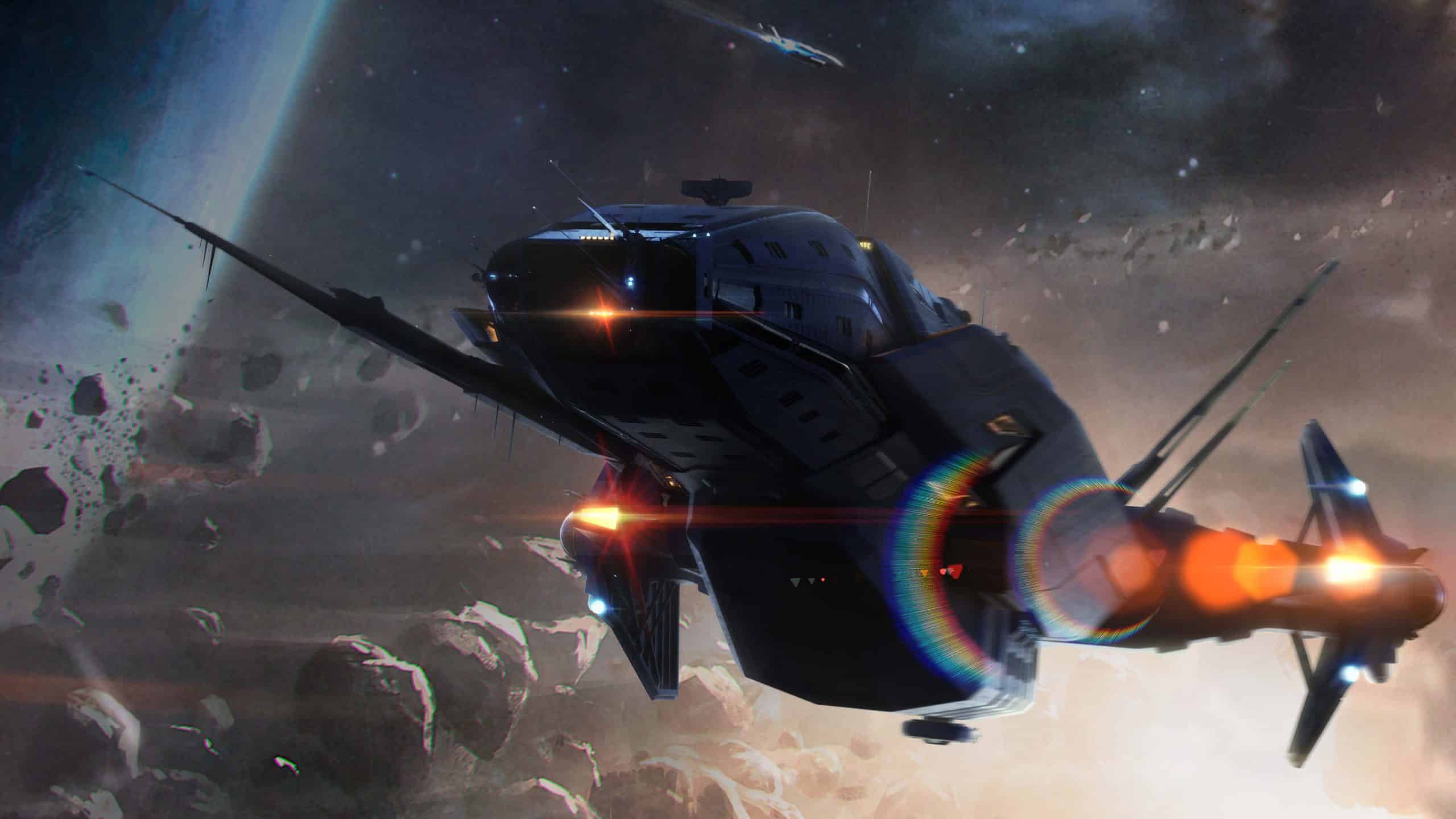 The Carrack is a long-term exploration spacecraft developed by Anvil Aerospace for the United Empire of Earth Navy (UEEN). Once only used by the military, it is now sold on the civilian market. The Carrack is capable of making planetfall in hostile environments and deploying smaller exploration vehicles in support of its mission. It is equipped with specialized sensors for pathfinding, medical and repair facilities, and reinforced fuel tanks for long-duration flight. Each Carrack comes with a C8 Pisces snub scout ship.
The Anvil Carrack features reinforced fuel tanks for long-duration flight, an advanced jump drive, and a dedicated computer core for jump charting operations. Originally a military exclusive, the Carrack is now available for civilian use. On-board accommodations include crew medical and repair facilities, and a mapping-oriented sensor suite.
Here is a short history of publications about the Carrack from the RSI website.

Letter from the Chairman: $31 Million
Into the Unknown: A Carrack & Her Crew 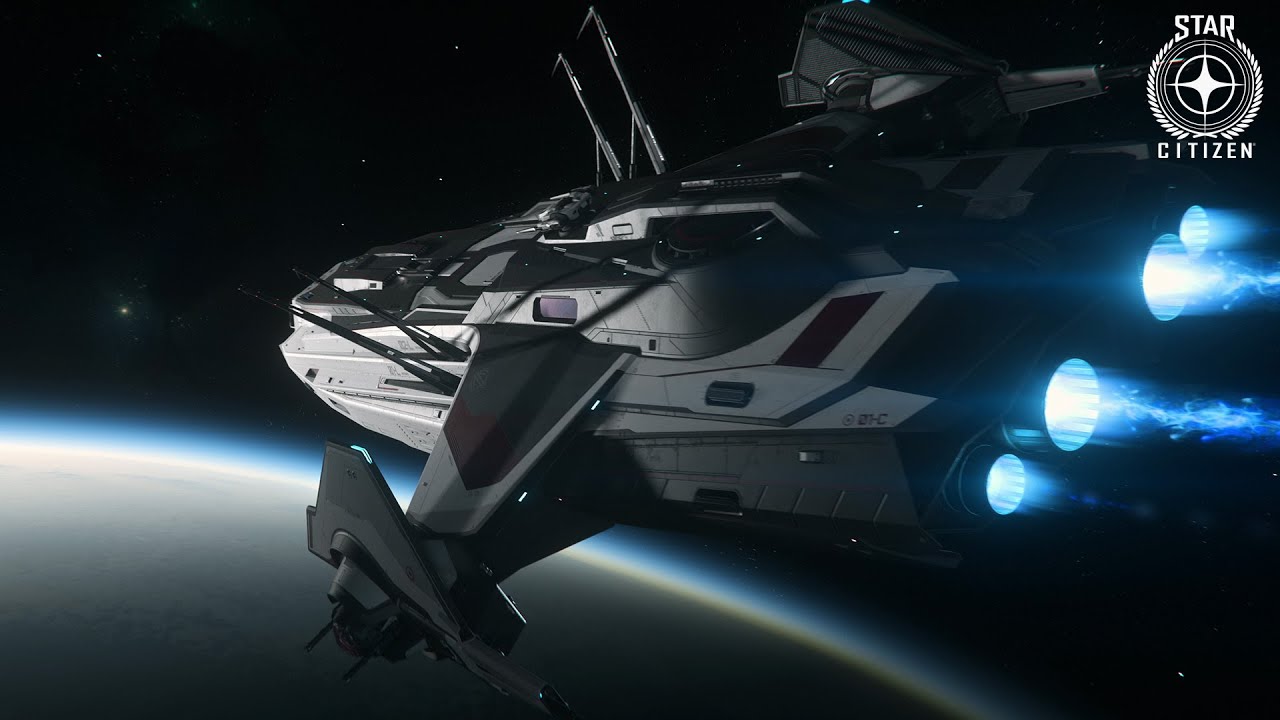 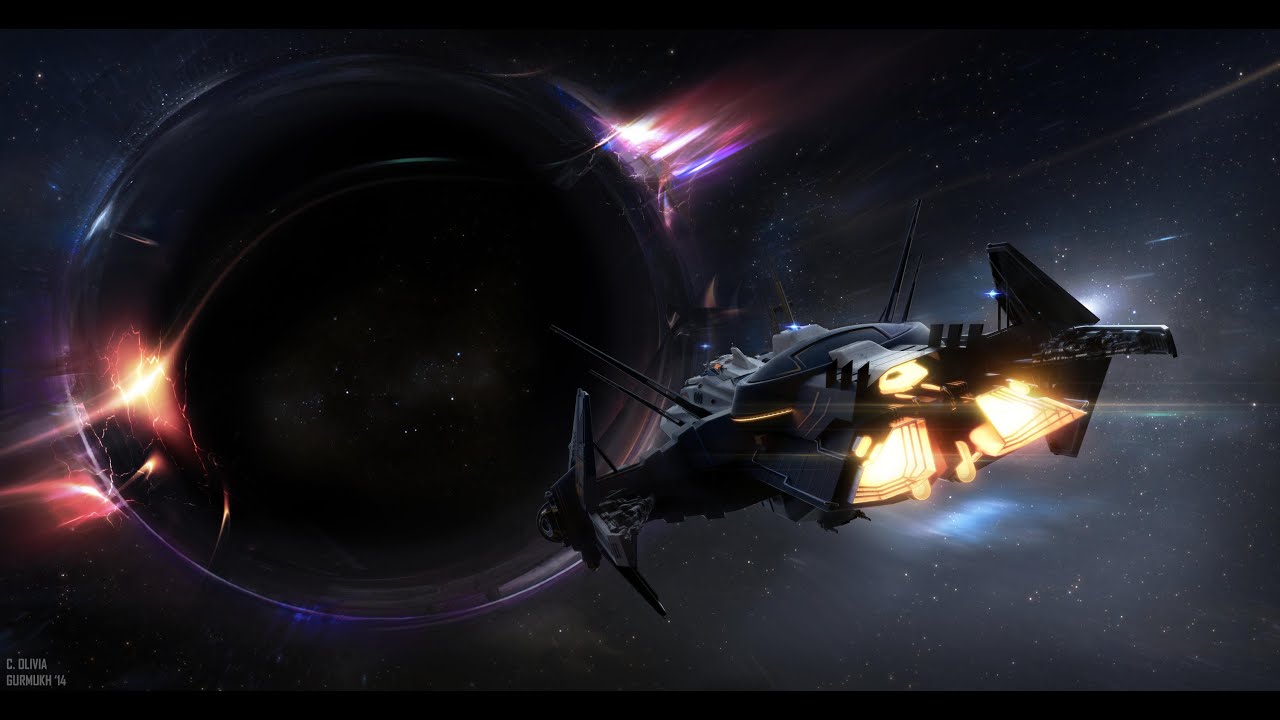 This is an excellent video of the history of the Anvil Aerospace Carrack from in-game lore, by The AstroPub. Please subscribe to his channel as he produces the most thorough and best Star Citizen lore content. 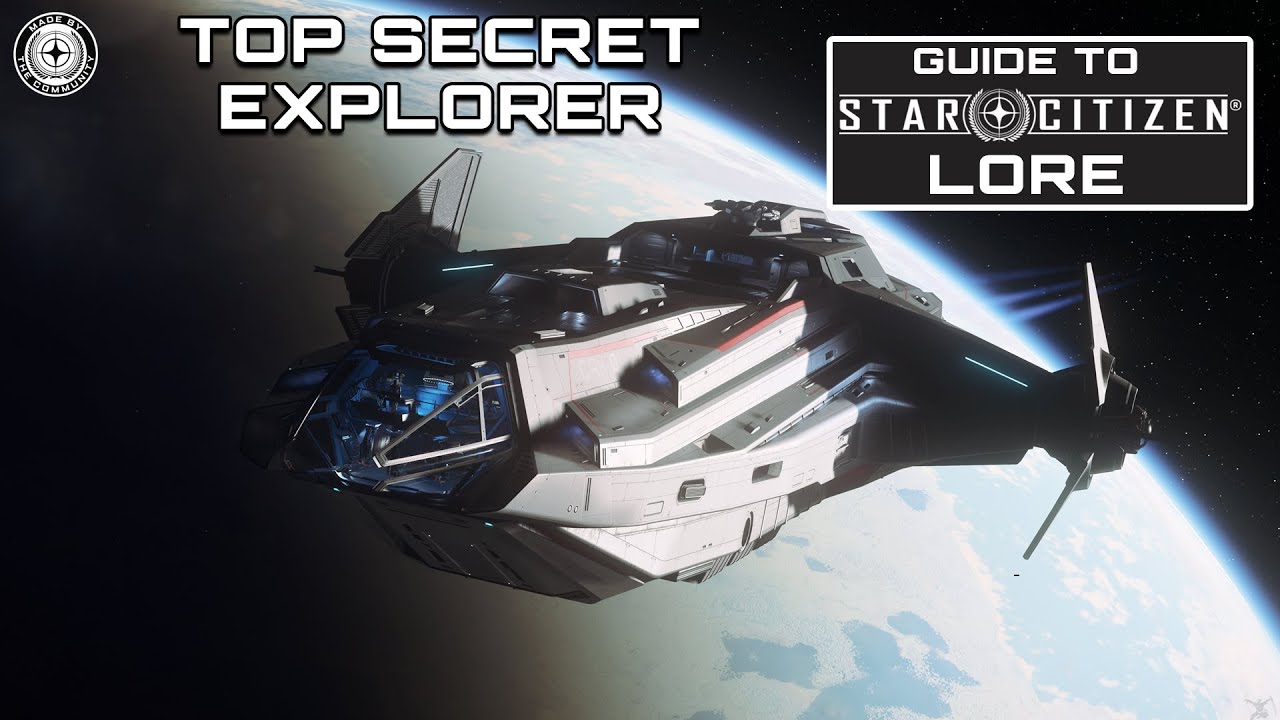