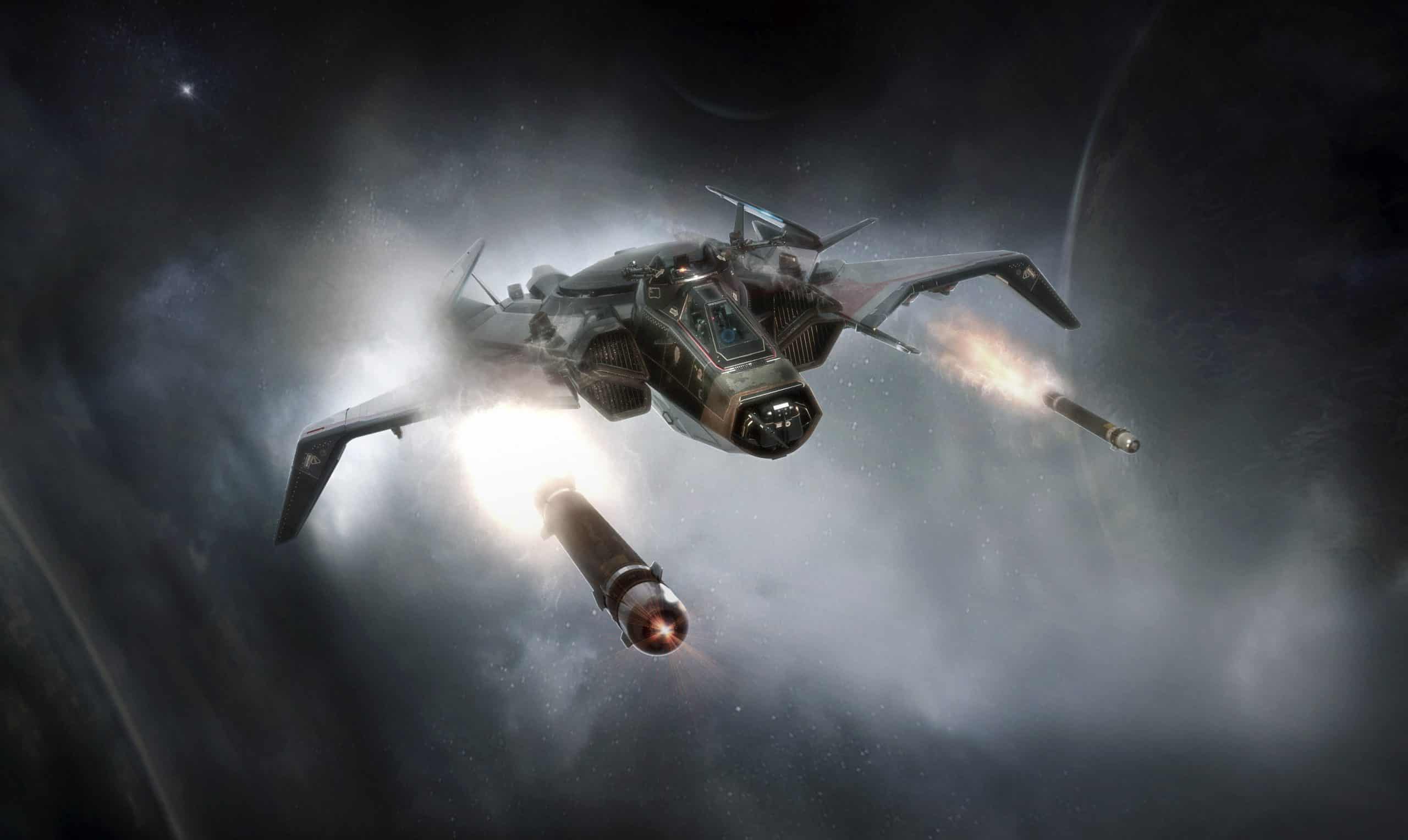 The civilian model of the Gladiator appeals to those that want to explore the ‘Verse with a bit of added security. Supporting a maximum of two, the Gladiator is perfectly equipped to explore and fight with or without a wingman. The Civilian model allows pilots to choose between an extra cargo hold or a bomb bay.
The Gladiator is a two-seat light bomber developed by Anvil Aerospace for the United Empire of Earth Navy (UEEN). It was designed as a combination fighter-bomber companion to Anvil’s F7A Hornet line of spacecraft, offering the UEEN the ability to significantly increase the overall offensive power of smaller escort carriers and support ships. The Gladiator has been a key part of the UEEN’s skirmisher forces since the 2930s and was recently made available to the civilian market for private enterprises and militia groups.
Here is a short history of publications about the series from the RSI website.

There is very little in terms of videos from CIG that feature the Anvil Gladiator, but here is one. 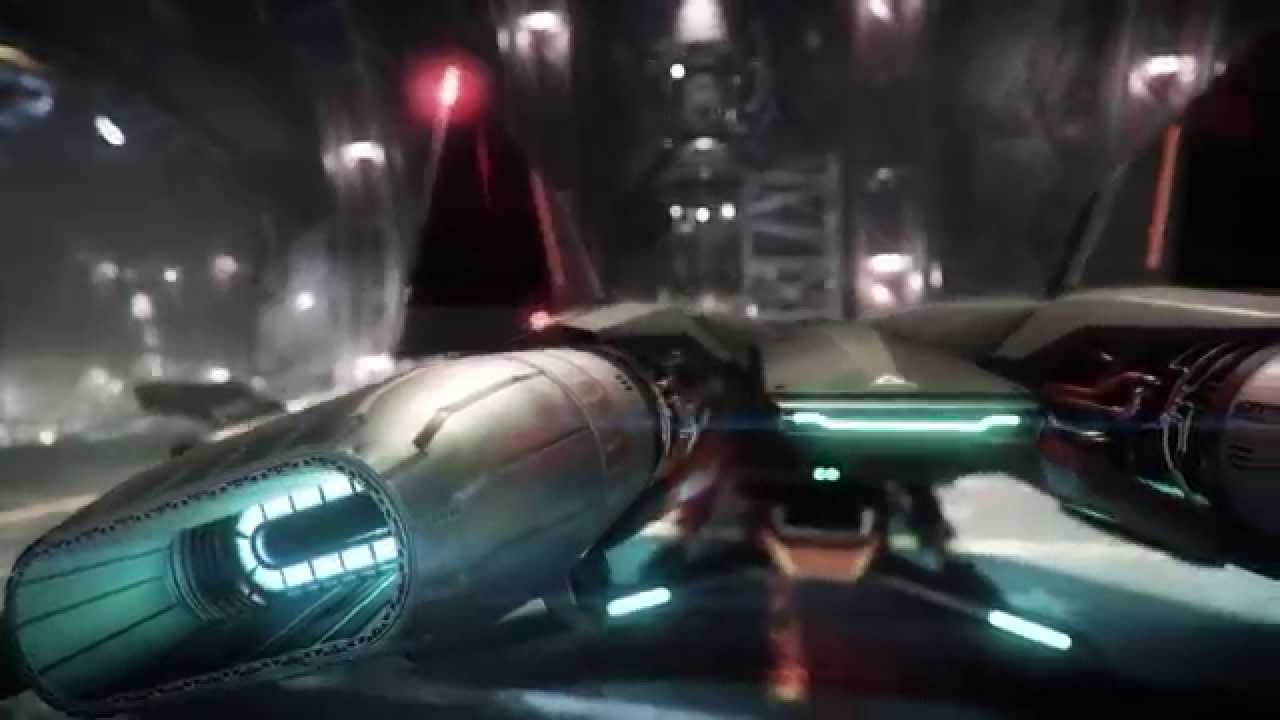 This is an excellent video of the history of the Anvil Aerospace from in-game lore, by The AstroPub. Please subscribe to his channel as he produces the most thorough and best Star Citizen lore content.