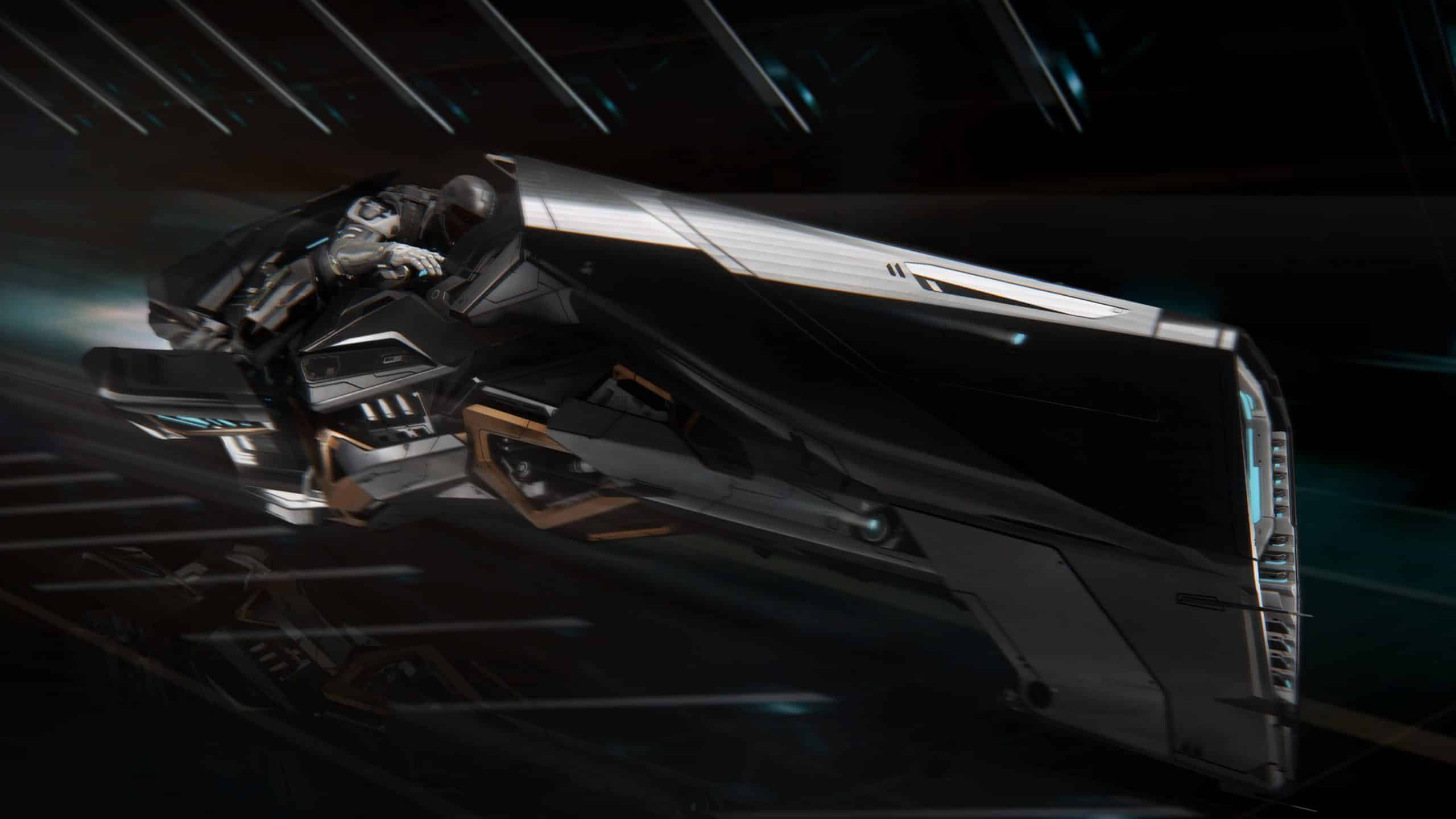 Hit the skids with the 2947 Nox. This speedy and maneuverable open-canopy racer from Aopoa is capable of zipping along planet surfaces or deep space. Available for the first time in Human space, the Nox has been specifically redesigned for Human pilots, so grab your ship and head to the racetrack today. The Nox is an open-canopy racer developed by Xi’an manufacturer Aopoa for Human use. It can be operated on the ground or in deep space. The first versions of the vehicle were designed for use by Xi’an pilots and rarely seen in Human space. Following the success of Drake’s Dragonfly and Origin’s X1, Aopoa began offering adapted Nox to Human customers in 2947. The first shipment of Nox racers was briefly stolen by pirates but was recovered thanks to the aid of Citizen and civilian assistance. A limited-edition, the Nox Kue, was released at the same time to celebrate the first sale of the Nox to Humans.
Here is a short history of publications about the Aopoa Nox from the RSI website. 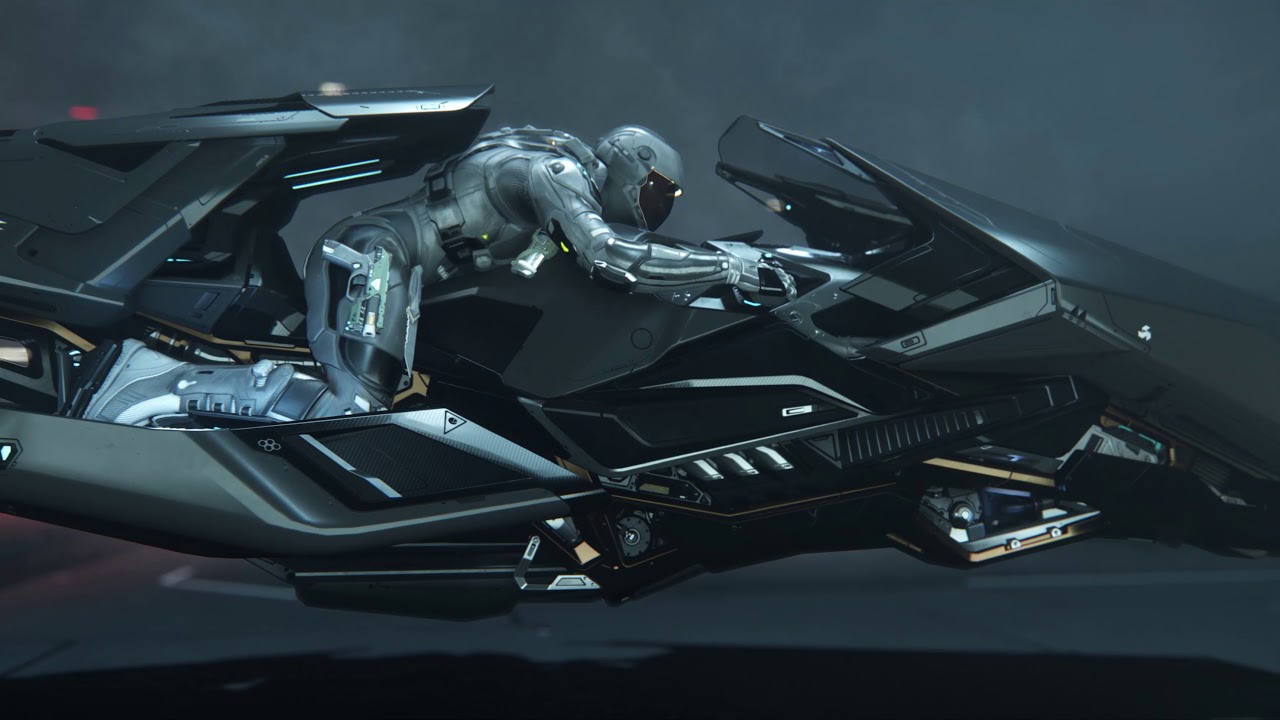