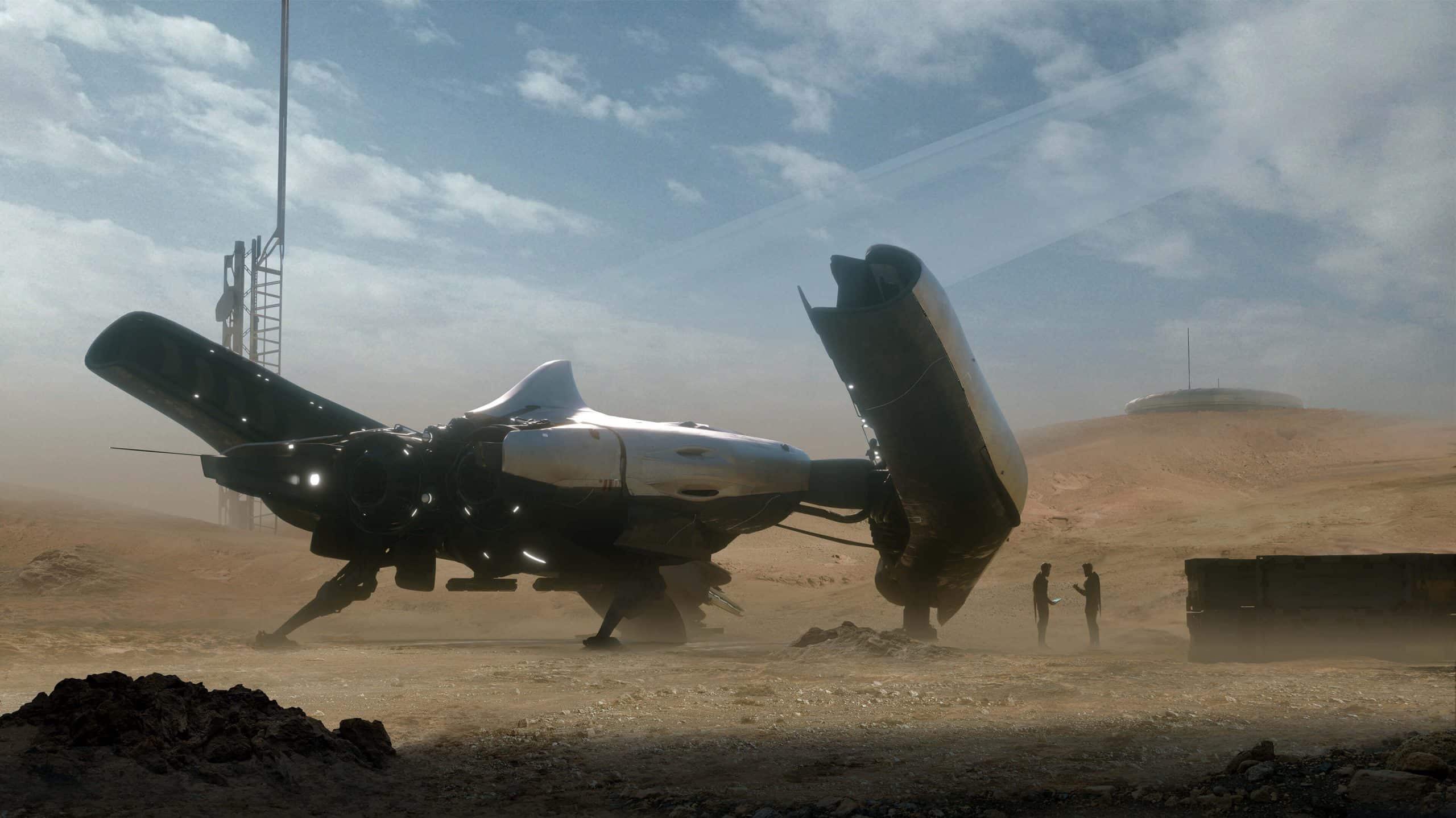 Meet the Banu Defender, a multi-crew fighter whose patchwork design highlights technology from a variety of species. Featuring modest accommodations for its crew and easy access to components, the Defender gets its name from the role it serves: the first line of defense against enemy attacks. That’s why the Defender makes the ideal companion to the Merchantman: one to do the heavy hauling and the other to perform the deadly dogfighting. The Defender is a Banu combat spacecraft that can generally be found escorting their trading caravans. A point defense interceptor, it is equipped with four tachyon cannons and delivers excellent performance in terms of speed and maneuverability. The Banu Defender typically operates as two-person spacecraft. Like many Banu designs, the exact origin of the ship is unknown but the Defender has clearly evolved with a mix of technology acquired from multiple sources, including the Xi’an. Defenders occasionally become available to Human civilians.
Here is a short history of publications about the Banu Defender from the RSI website.

A Guide to Visiting the Banu Protectorate
Q&A: Banu Defender 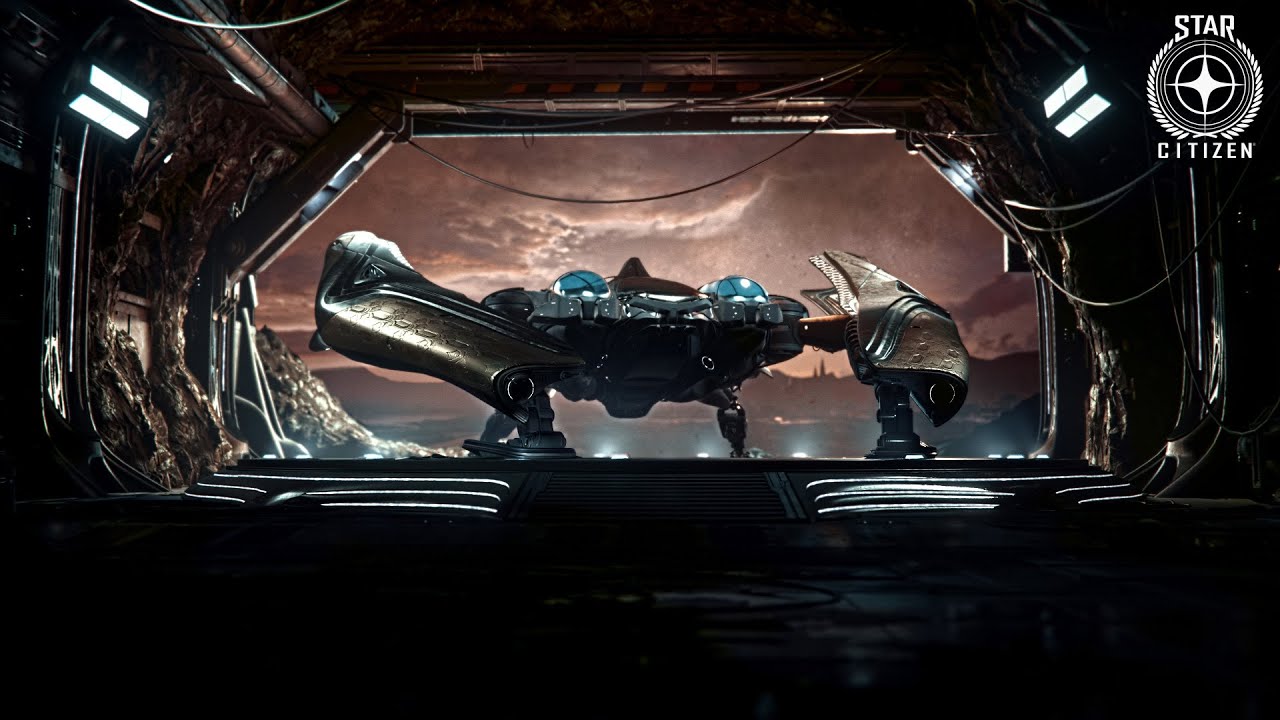 This is an excellent video of the history of the Banu species from in-game lore, by The AstroPub. Please subscribe to his channel as he produces the most thorough and best Star Citizen lore content.