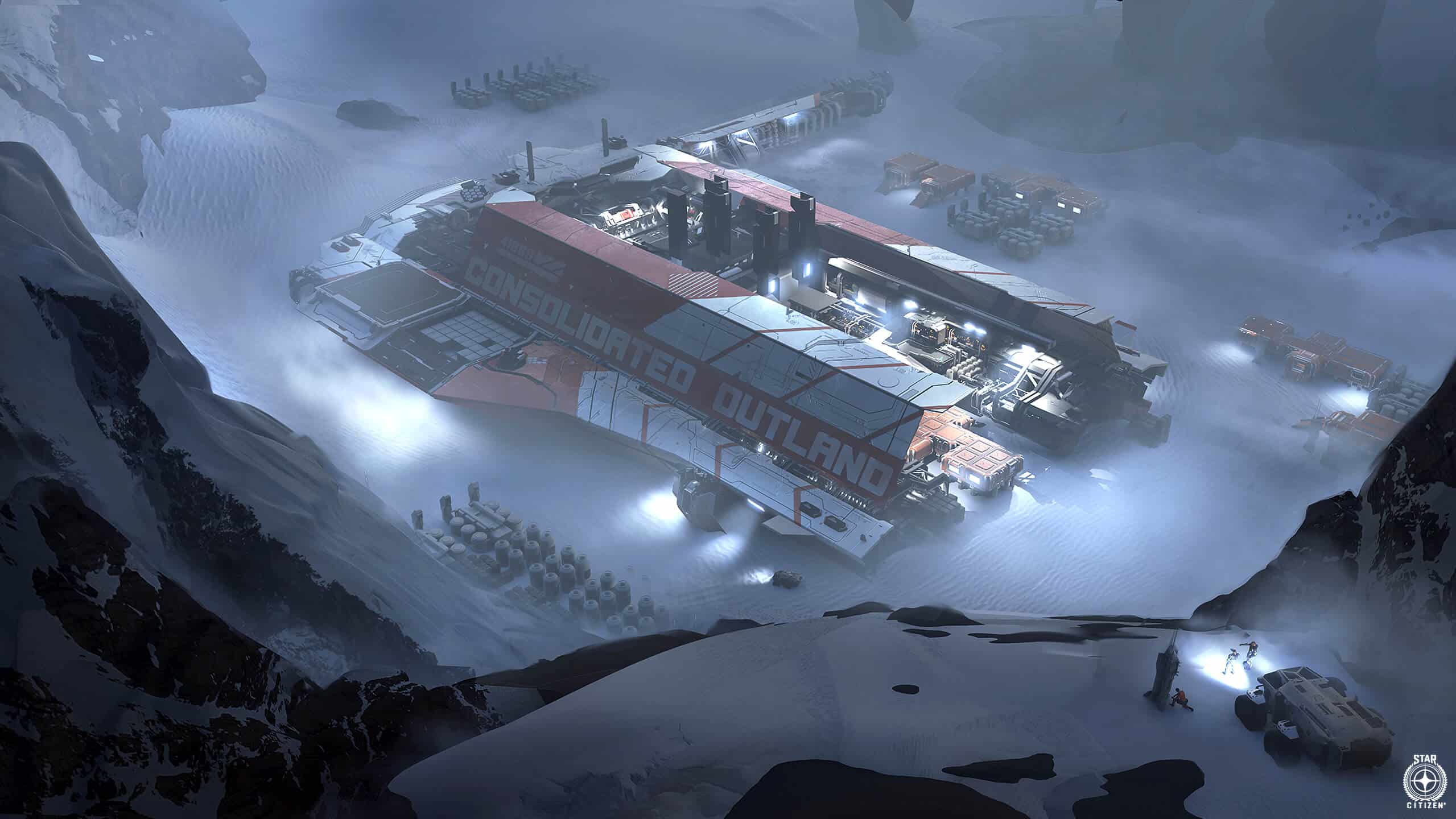 After their auspicious debut with the Mustang, Consolidated Outland has gone and changed the game again with the reveal of the Pioneer. This self-contained mobile construction yard is capable of creating planetary modular structures, ushering a new wave of aspiring colonists to customize their new homes on the frontier. The Pioneer is a colonization and factory spacecraft sold by Consolidated Outland, the second project pursued by the company. Introduced in 2947, the Pioneer was developed using funds from the successful Mustang series of single-seat spacecraft and was intended to disrupt the then-standard process for locating, claiming, and establishing homesteads on newly-explored worlds. The vessel is capable of deploying standardized claim buoys and constructing and deploying modular outposts using an onboard production line.
Here is a short history of publications about the CNOU Pioneer from the RSI website. 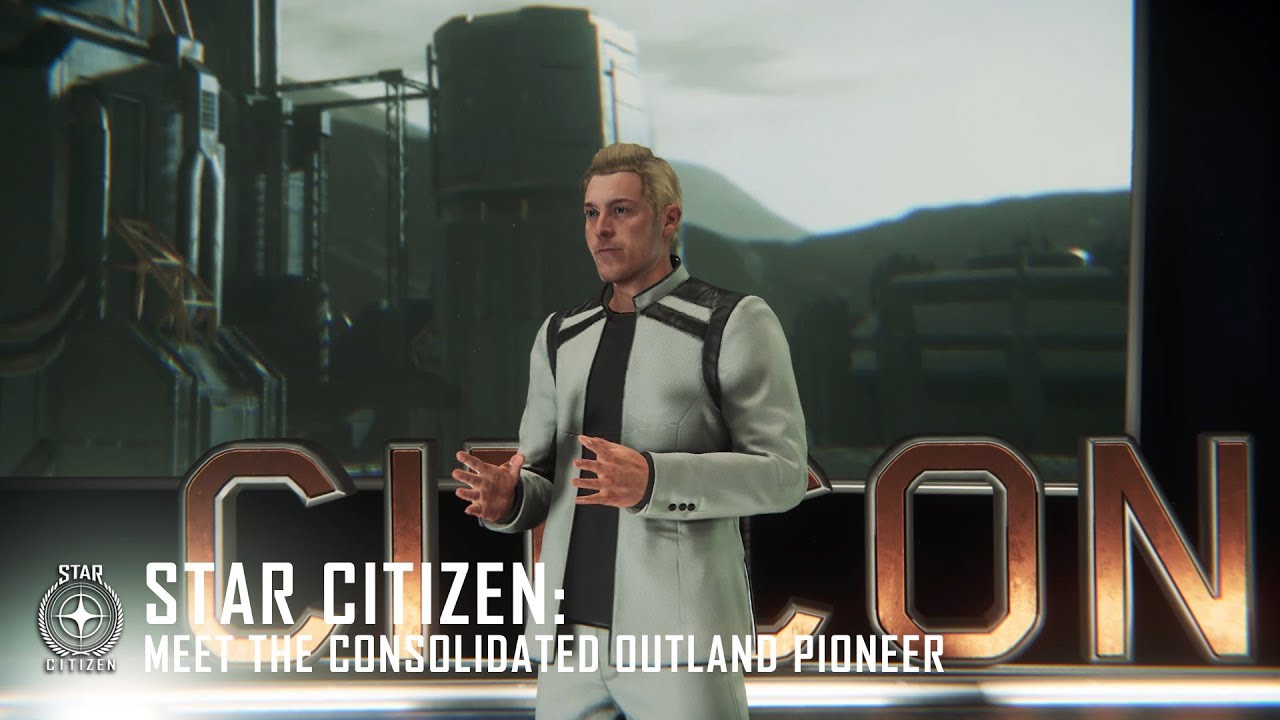