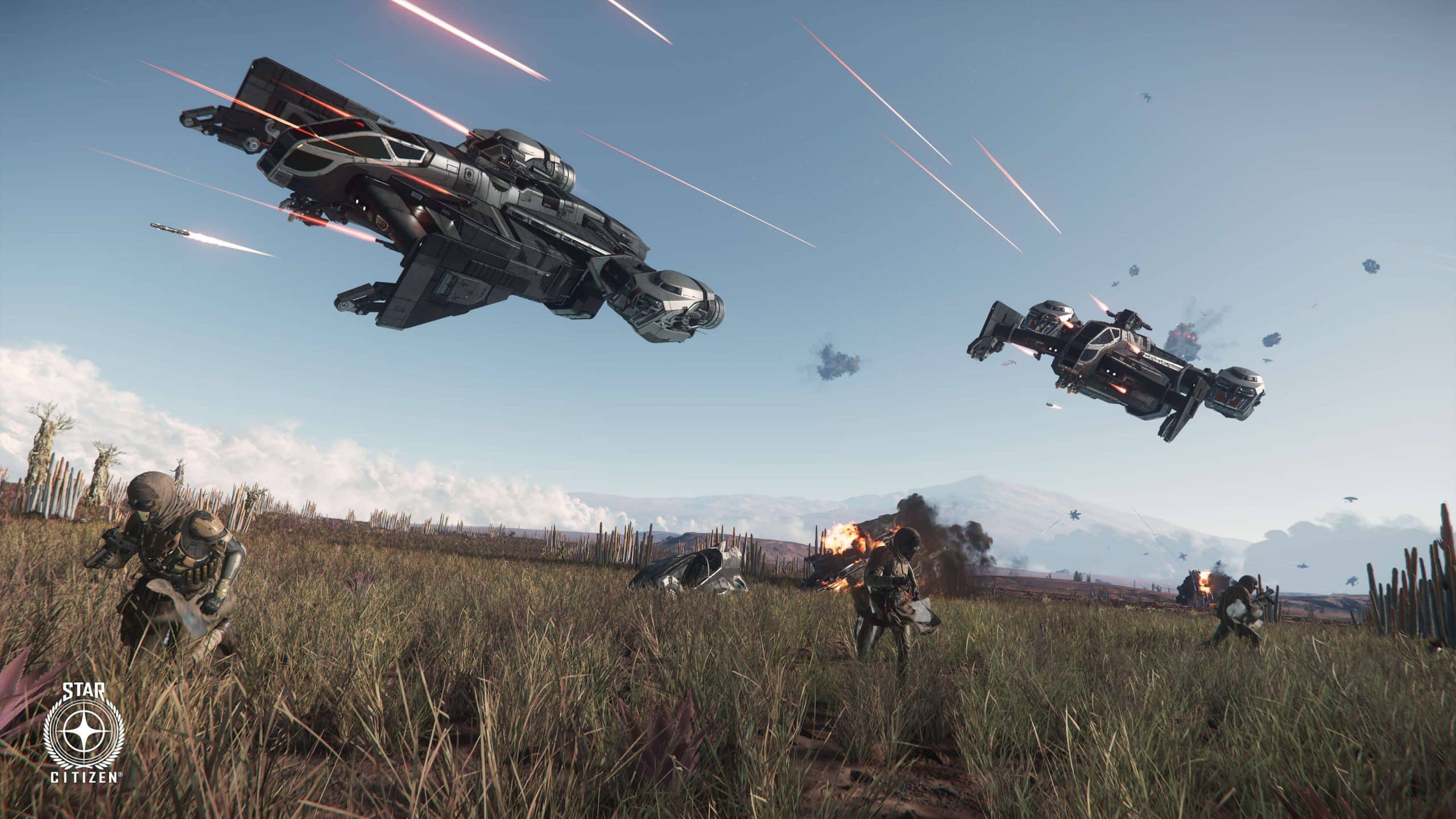 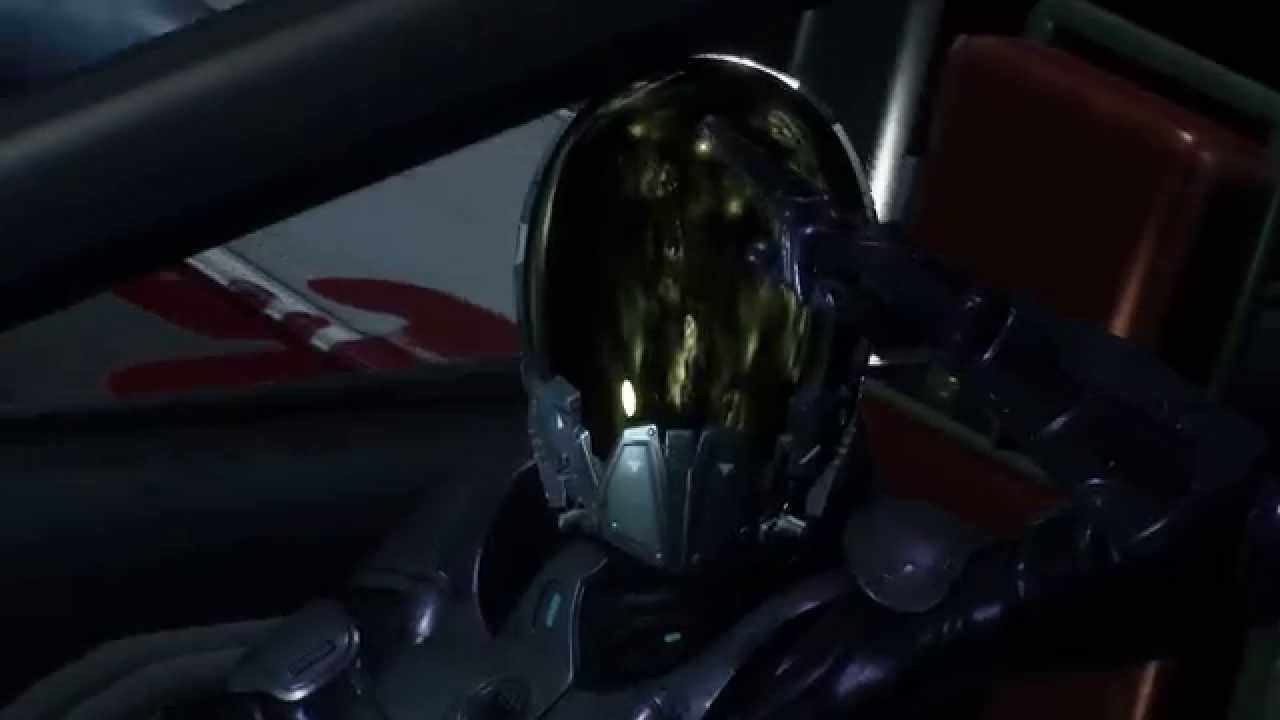 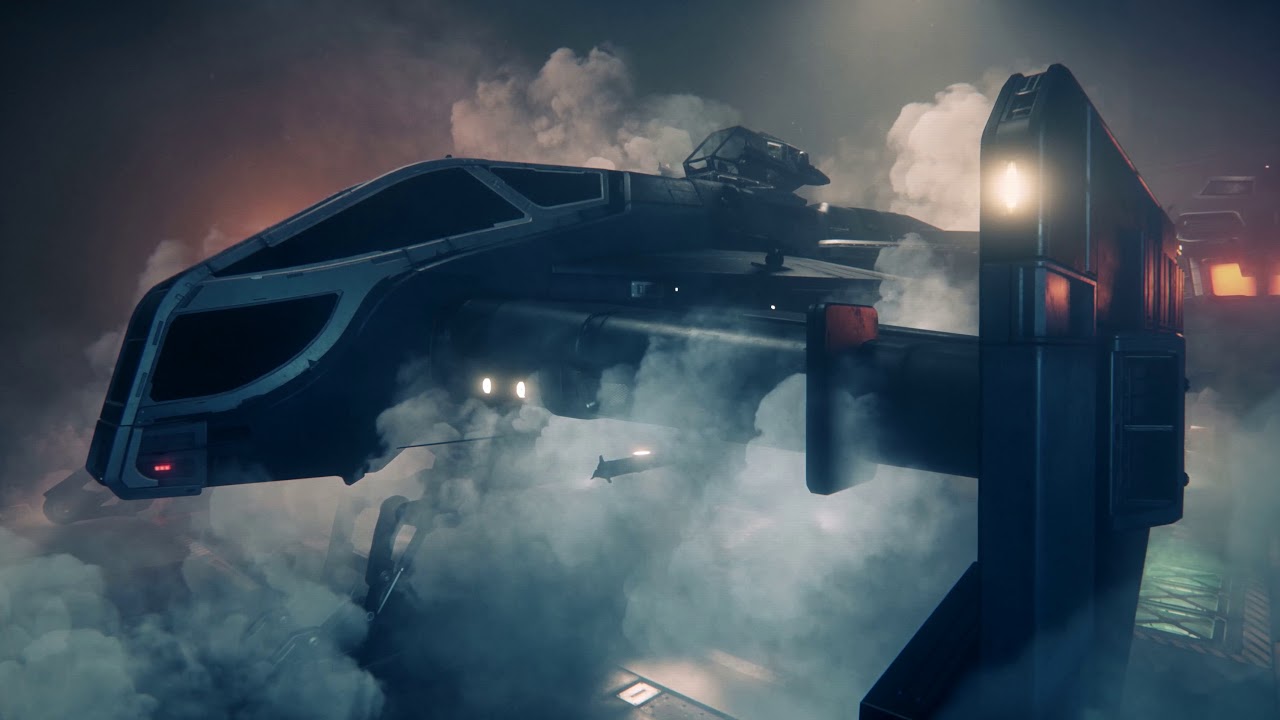 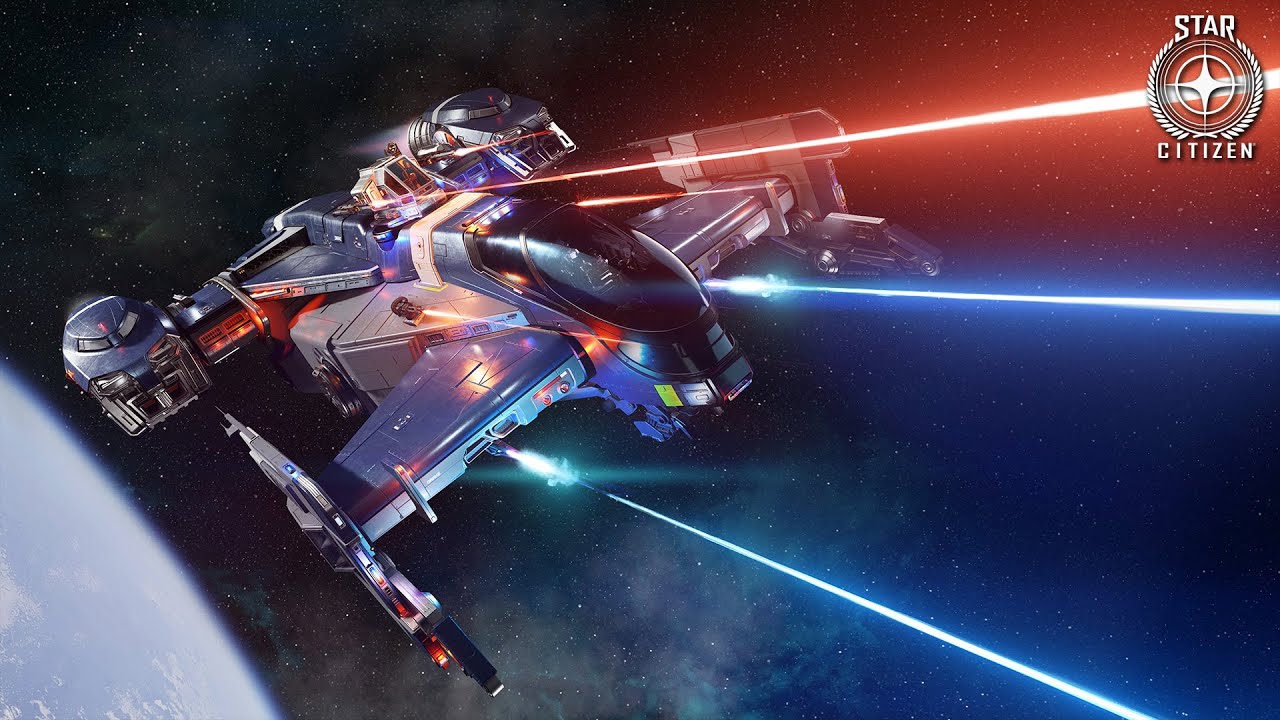 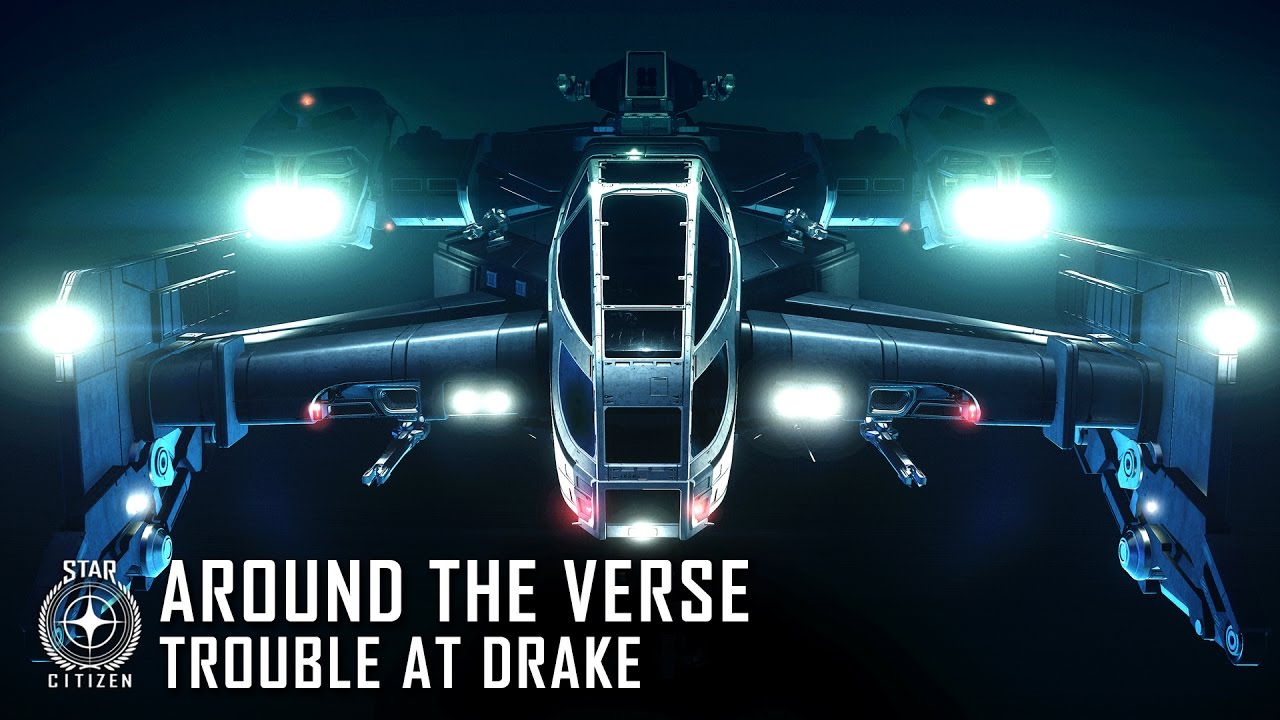 This is an excellent video of the history of the Drake Interplanetary company from in-game lore, by The AstroPub. Please subscribe to his channel as he produces the most thorough and best Star Citizen lore content.