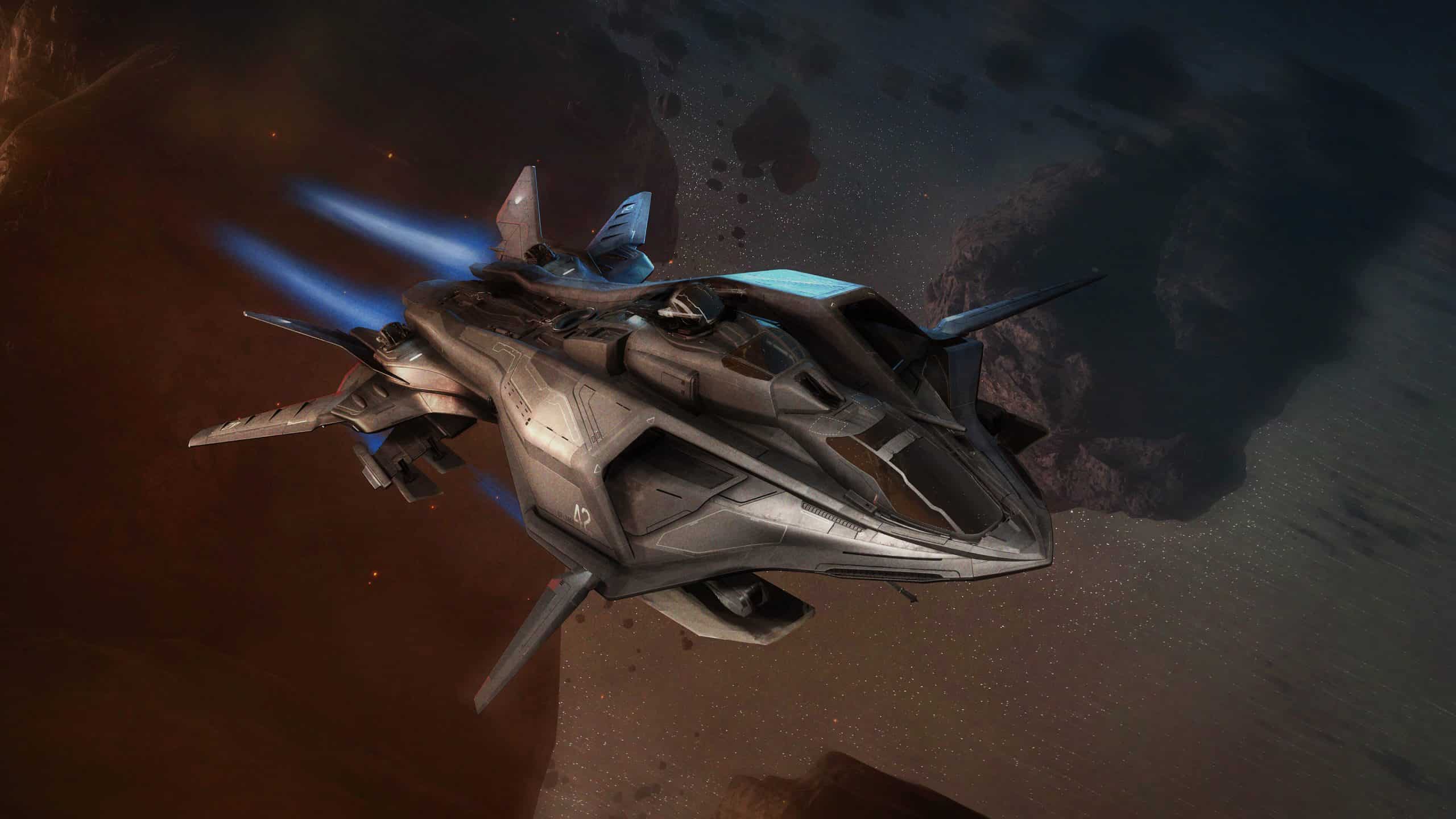 The Aegis Dynamics’ Retaliator has landed! One of the United Empire of Earth’s most powerful warbirds, the Retaliator, was designed as a fearsome weapons platform designed to strike and kill capital ships. A key portion of the UEE’s power projection, Retaliator squadrons have served with distinction against outlaws, the Vanduul, and elsewhere. The base version of the Retaliator is customizable with additional modules to fit your needs.
The Retaliator is a strategic bomber developed by Aegis Dynamics for the United Empire of Earth Navy (UEEN). Variants of the spacecraft have been used in the UEEN for three centuries. Despite distinguishing themselves in various operations such as the Battle of Idris IV (2544), they are most commonly associated with the abuses of the Messer regime (2546-2792). The current model of the Retaliator was built with modular bays which allow it to be converted from its original role to serve as a cargo or dropship. Civilians are known to extensively customize surplus Retaliators for non-wartime roles.
Here is a short history of publications about the series from the RSI website.
The Retaliator is a modular ship with multiple front and rear modules. They are 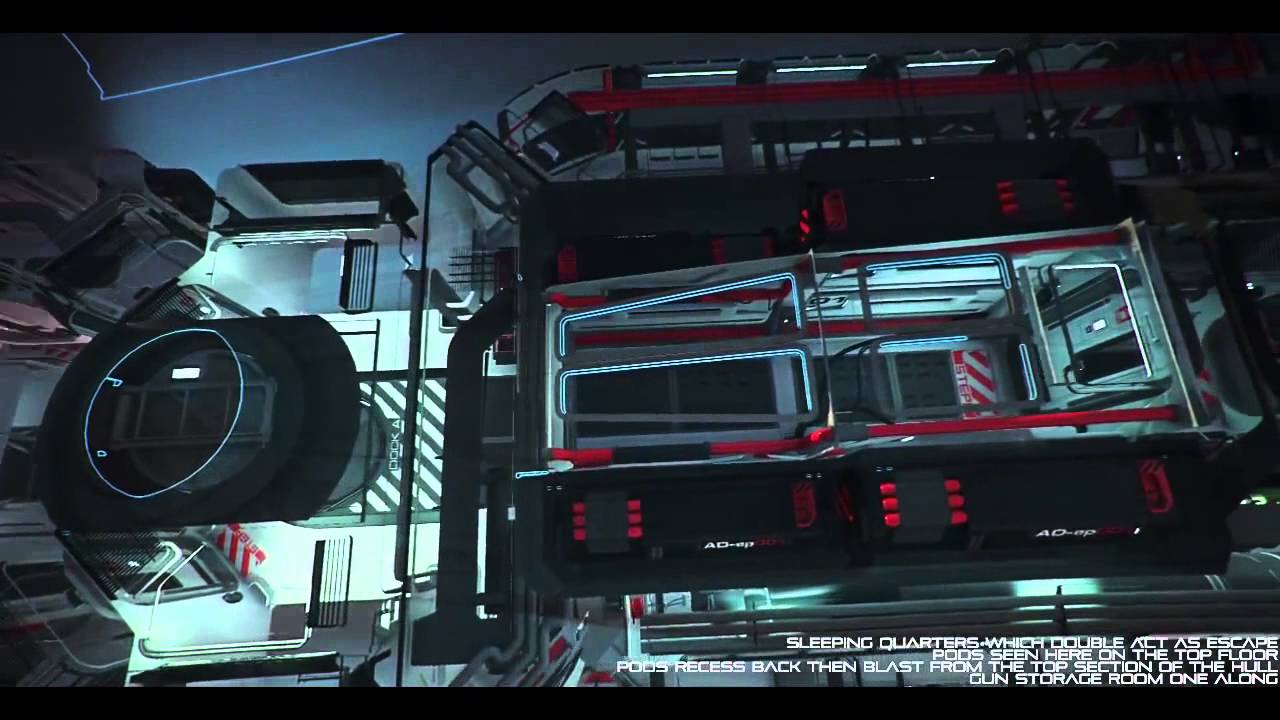 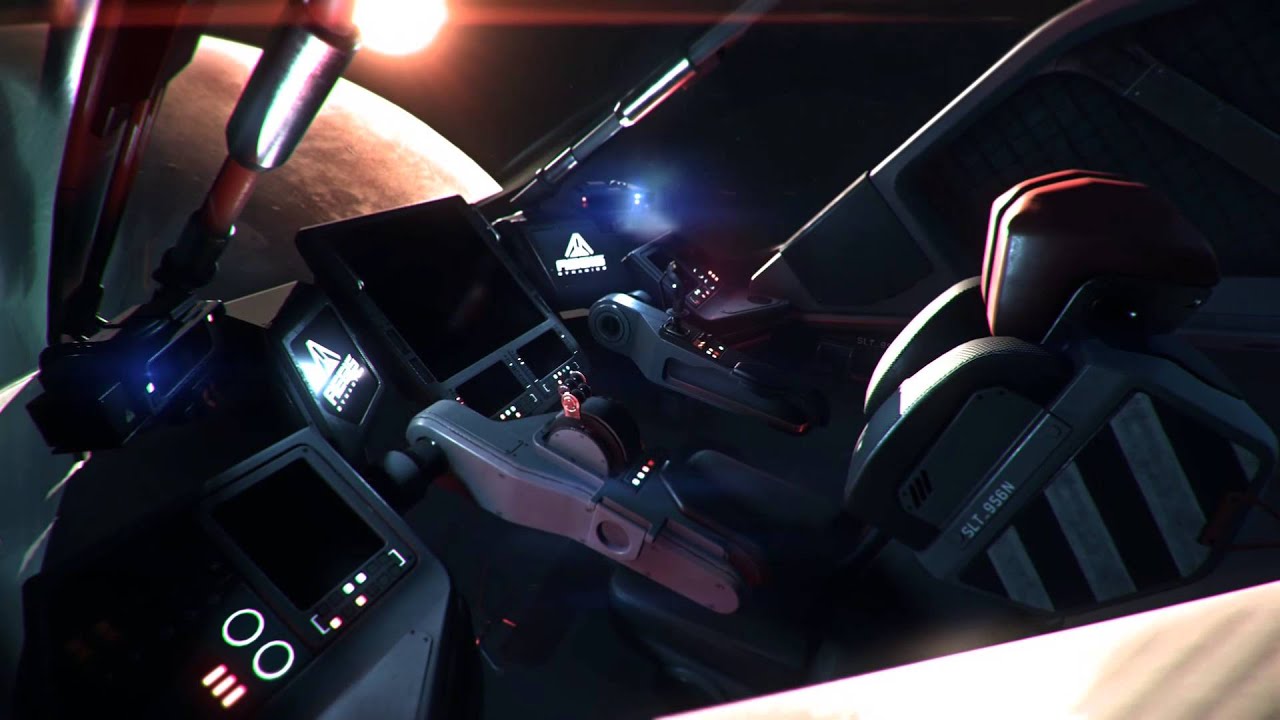 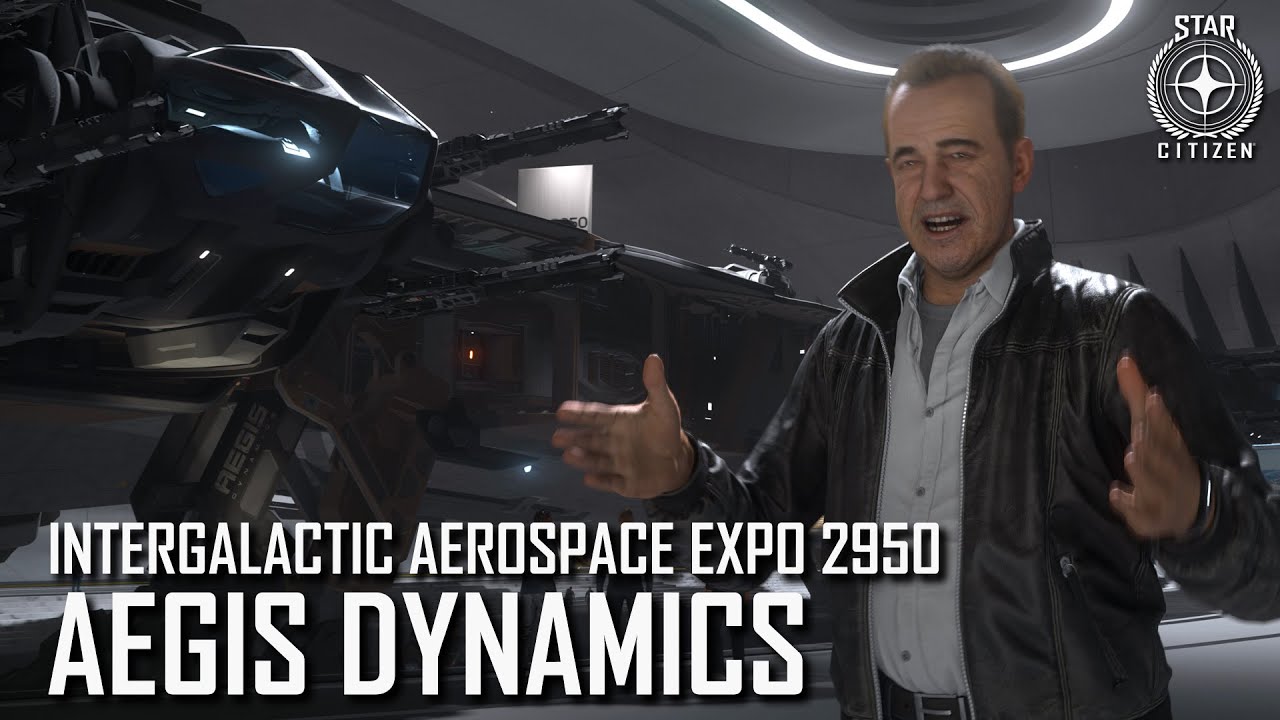 This is an excellent video of the history of the Aegis Dynamics from in-game lore, by The AstroPub. Please subscribe to his channel as he produces the most thorough and best Star Citizen lore content.