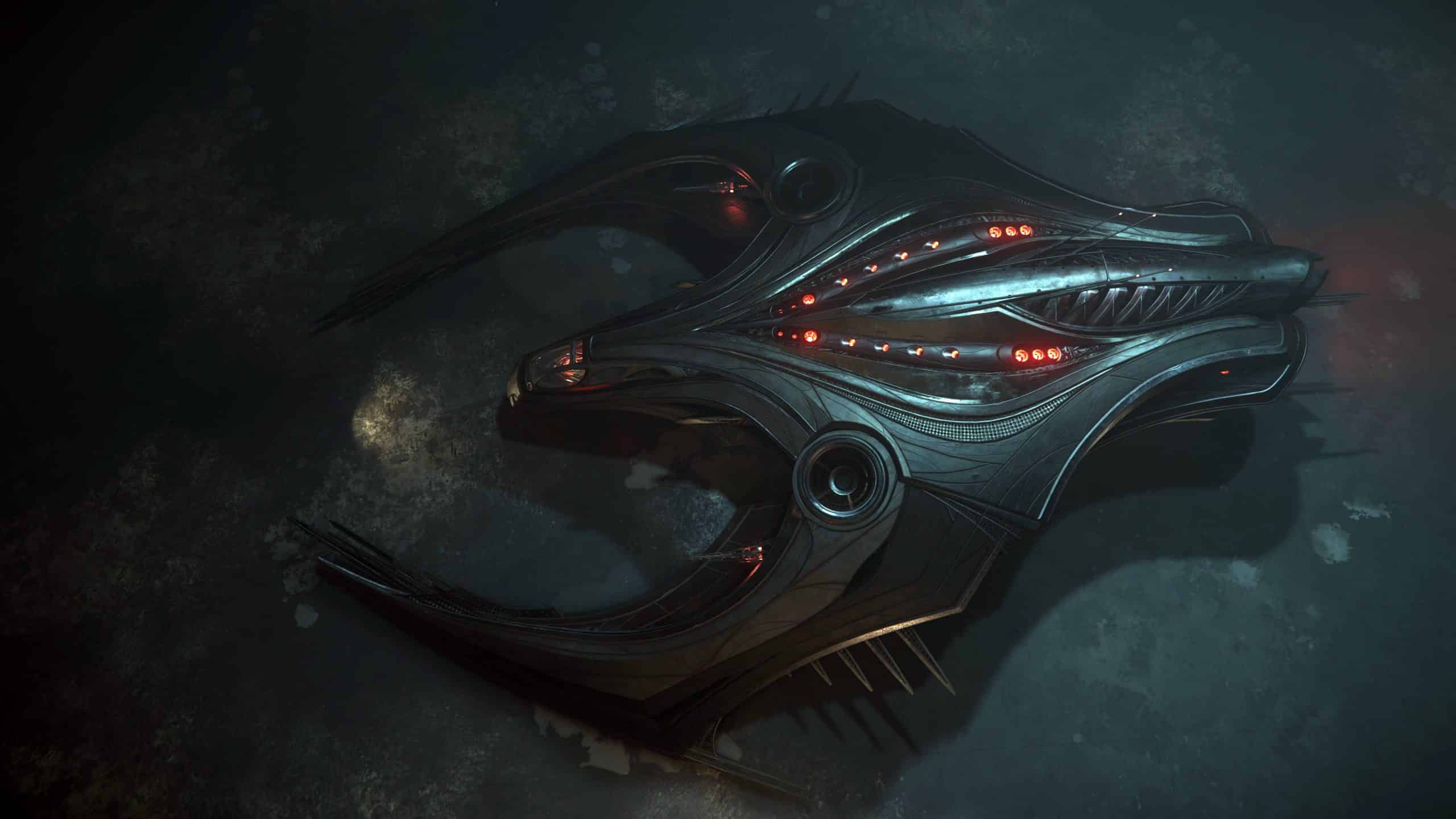 Vanduul light fighters, designated ‘Blade’, are often used as scouts and first wave assault crafts. Over the decades of conflict, they have been increasingly used to take out comm arrays and early warning systems. They have also served well as skirmisher units as their speed allows them to chase down ships attempting to flee. If engaged, expect the Blade to utilize its speed and agility to wear down your defenses. The “Blade” is the official United Empire of EarthNavy (UEEN) designation for a standard light fighter operated by the Vanduul. In many observed raids, the Blade forms a significant portion of the Vanduul order of battle. They are commonly encountered serving as advance scouts, escort fighters for bombers, and as interceptors. Blade units acting as independent skirmisher squadrons have also been engaged. Human manufacturer Esperia has partnered with the UEEN to produce replica Blade spacecraft for aggressor training operations and for sale on the civilian market.
Here is a short history of publications about the series from the RSI website. 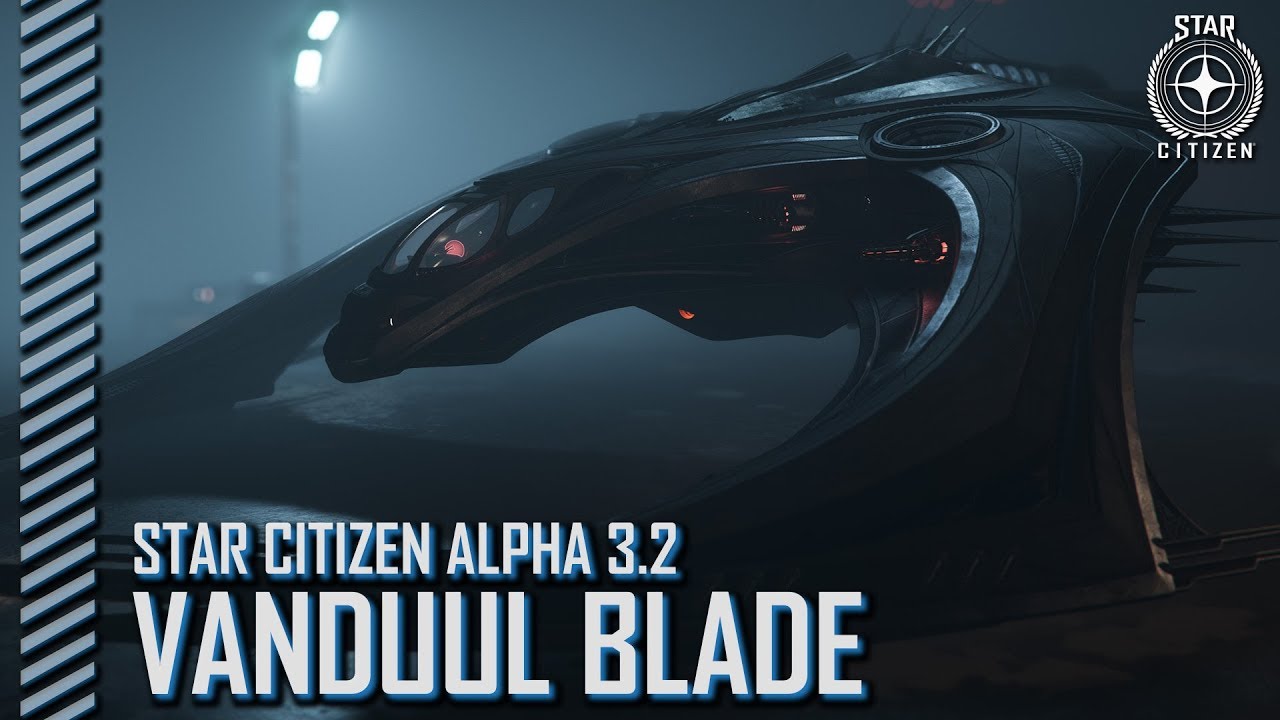 This is an excellent video of the history of the Vanduul Raids from in-game lore, by The AstroPub. Please subscribe to his channel as he produces the most thorough and best Star Citizen lore content.