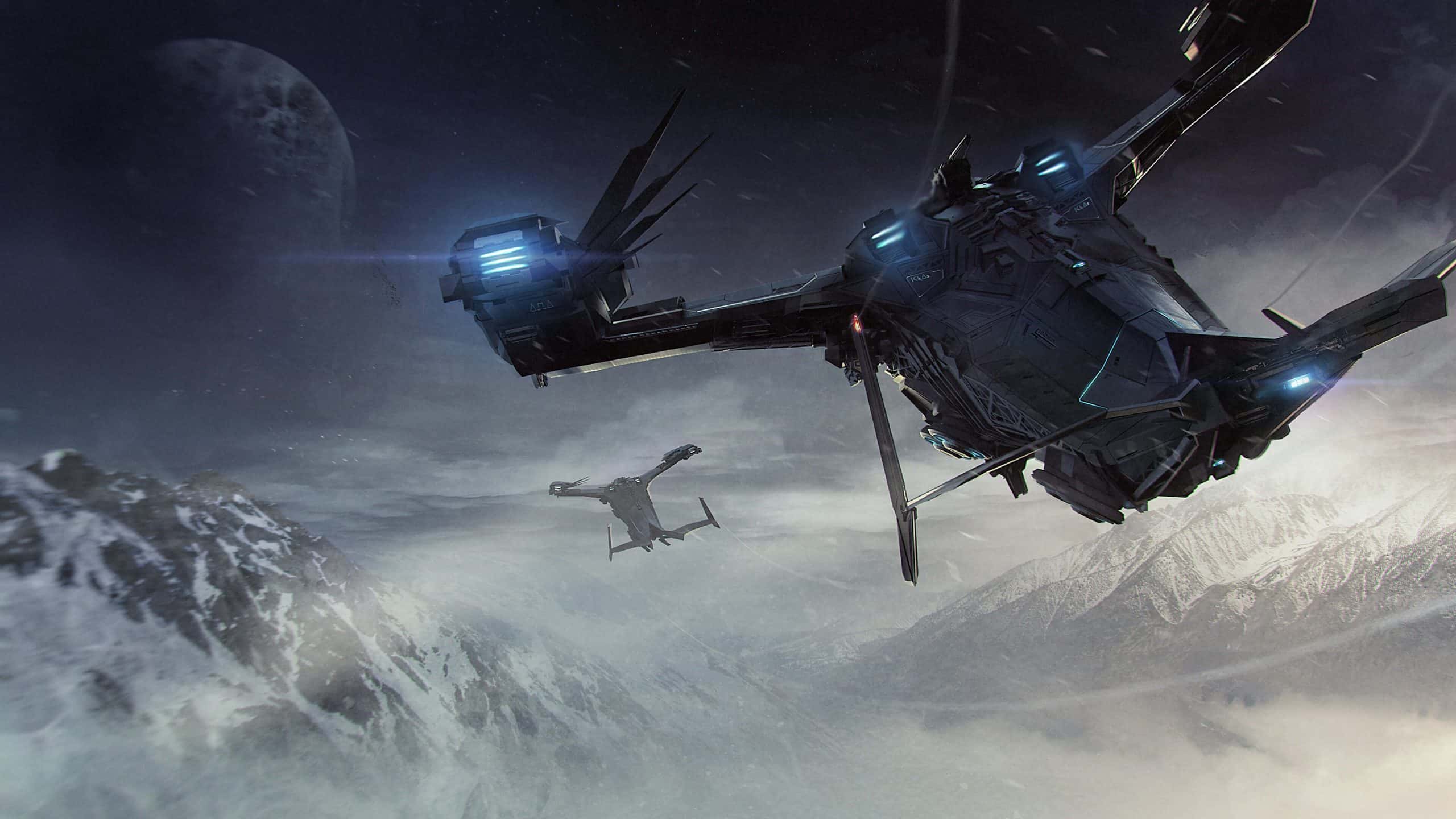 Named after the UPE military designation, the Prowler is a modernized version of the infamous Tevarin armored personnel carrier. Esperia’s astroengineers were given unmitigated access to study original versions of the ship recently discovered in the Kabal system to help meticulously reconstruct the vehicle. Now, the Prowler is the perfect fusion of two cultures: the elegance and effectiveness of the Tevarin war machine combined with the reliability of modern Human technology. Esperia is a Human spacecraft manufacturer that adapts, reproduces, and sells existing spacecraft designs. The company was founded in 2873 by Jovi and Theo Ingstrom, brothers interested in preserving spacecraft-building history. Esperia’s current lineup of spacecraft reproductions includes copies of the Vanduul Blade, Glaive, and Scythe and an updated model of the Tevarin Prowler dropship. The United Empire of Earth Navy (UEEN) makes use of Esperia’s replica spacecraft for testing and for aggressor training their combat pilots.
Here is a short history of publications about the Esperia Prowler from the RSI website. 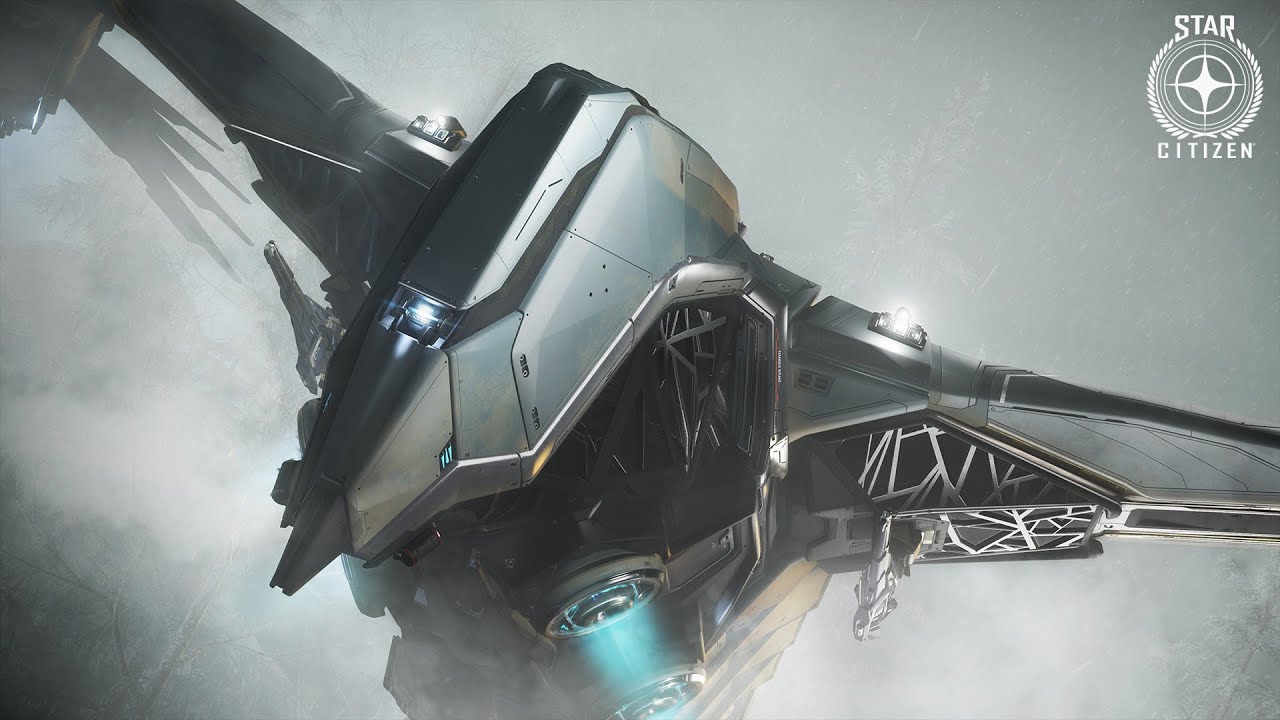 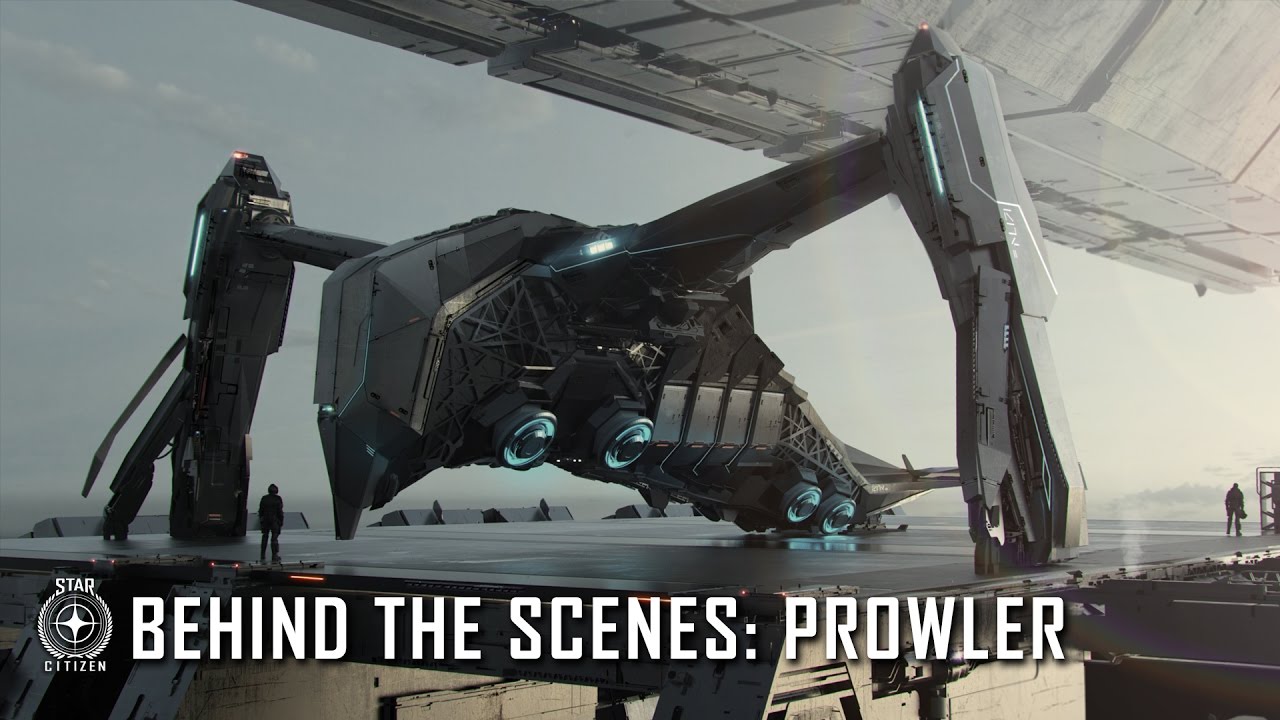