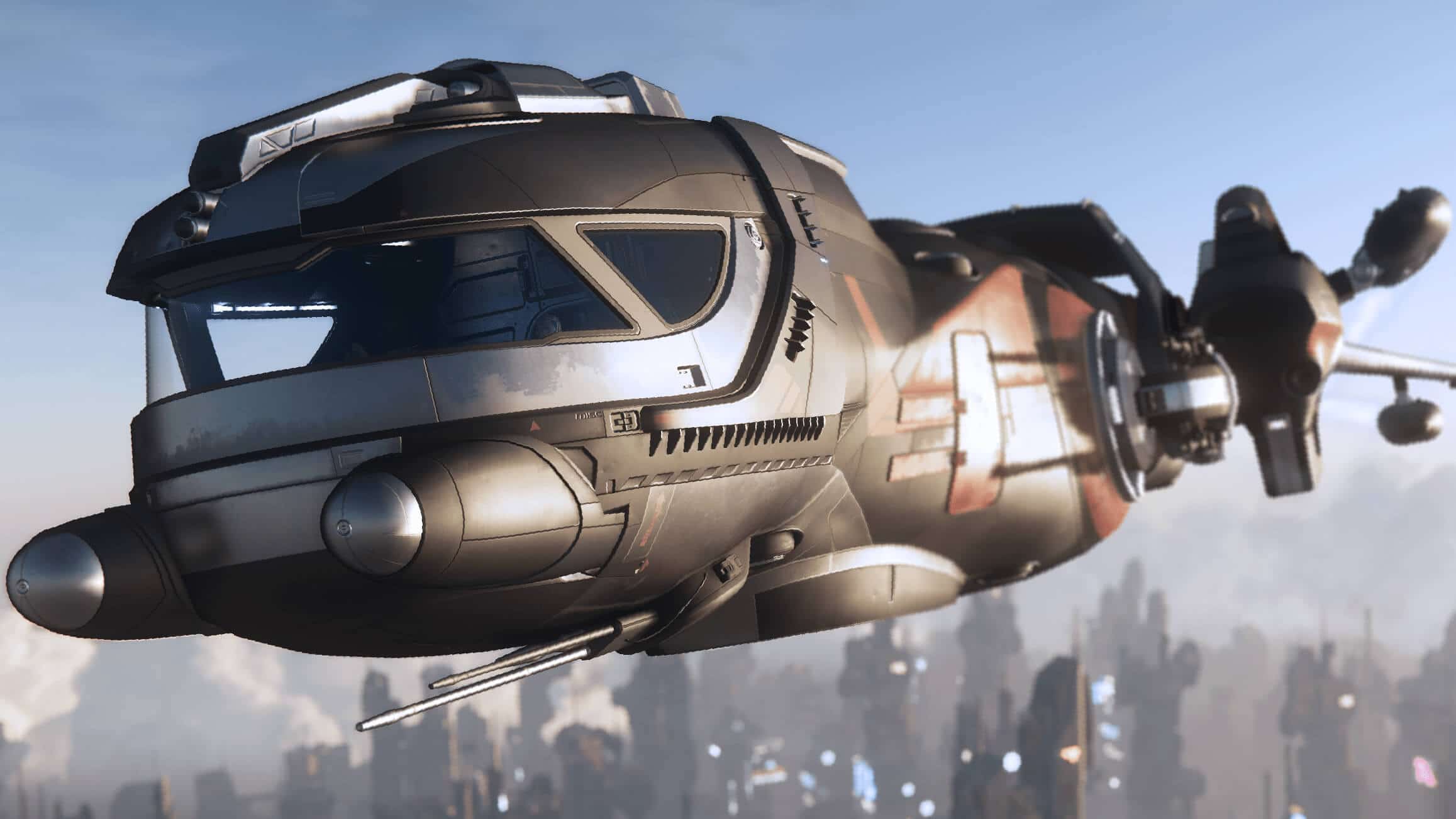 Four MISC Freelancers were announced in 2014, the regular MISC Freelancer and the three variants DUR, MAX, and MIS.
Freelancers are used as long haul merchant ships by major corporations, but they are just as frequently repurposed as dedicated exploration vessels by independent captains who want to operate on the fringes of the galaxy. The Freelancer is a multi-role transport spacecraft developed by MISC and was the first vessel to be constructed as part of a unique lend-lease agreement with the Xi’an government. The ship’s hull is sold in several variants that have been adapted for various alternate roles like the Freelancer DUR exploration ship, the Freelancer MAX enhanced cargo ship and the Freelancer MIS missile launcher. 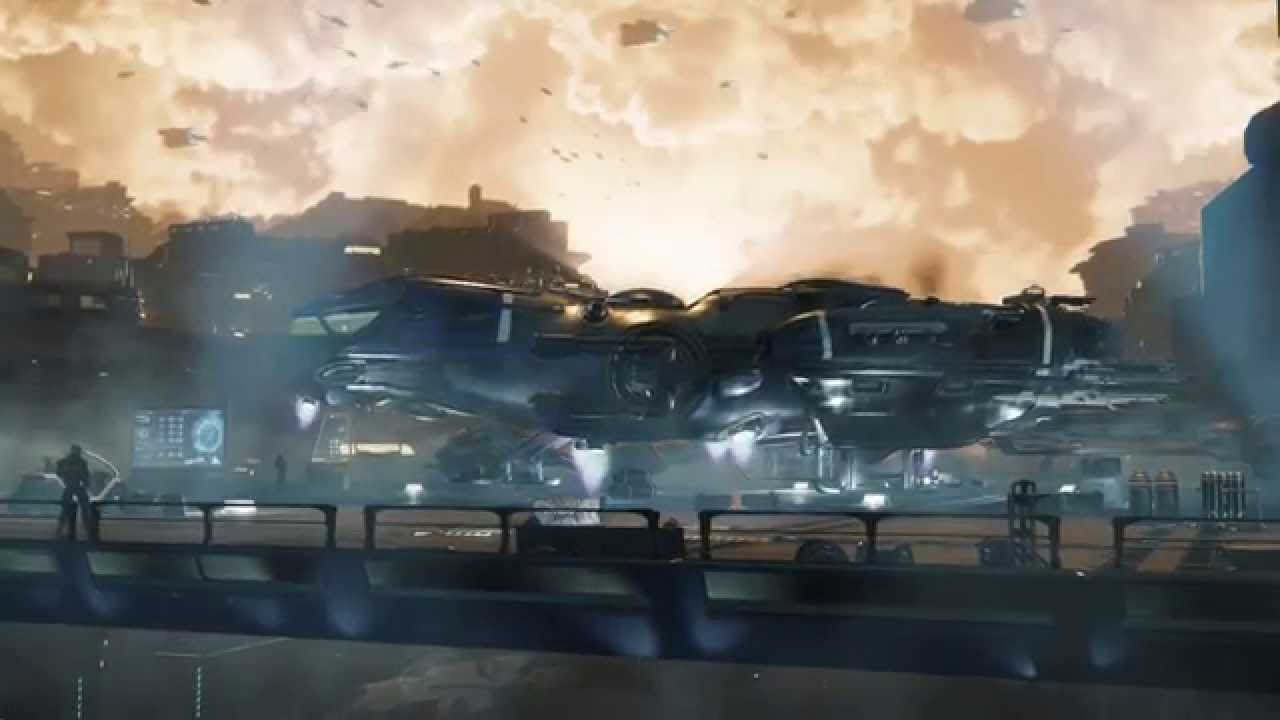 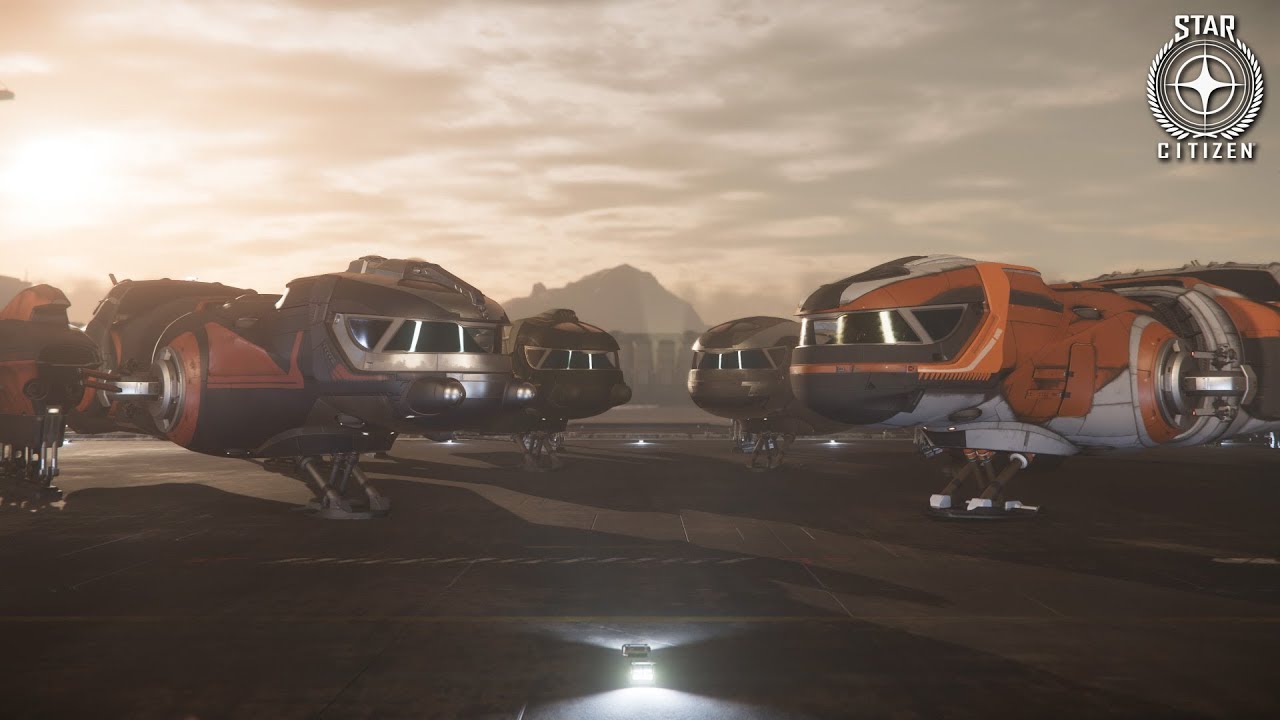 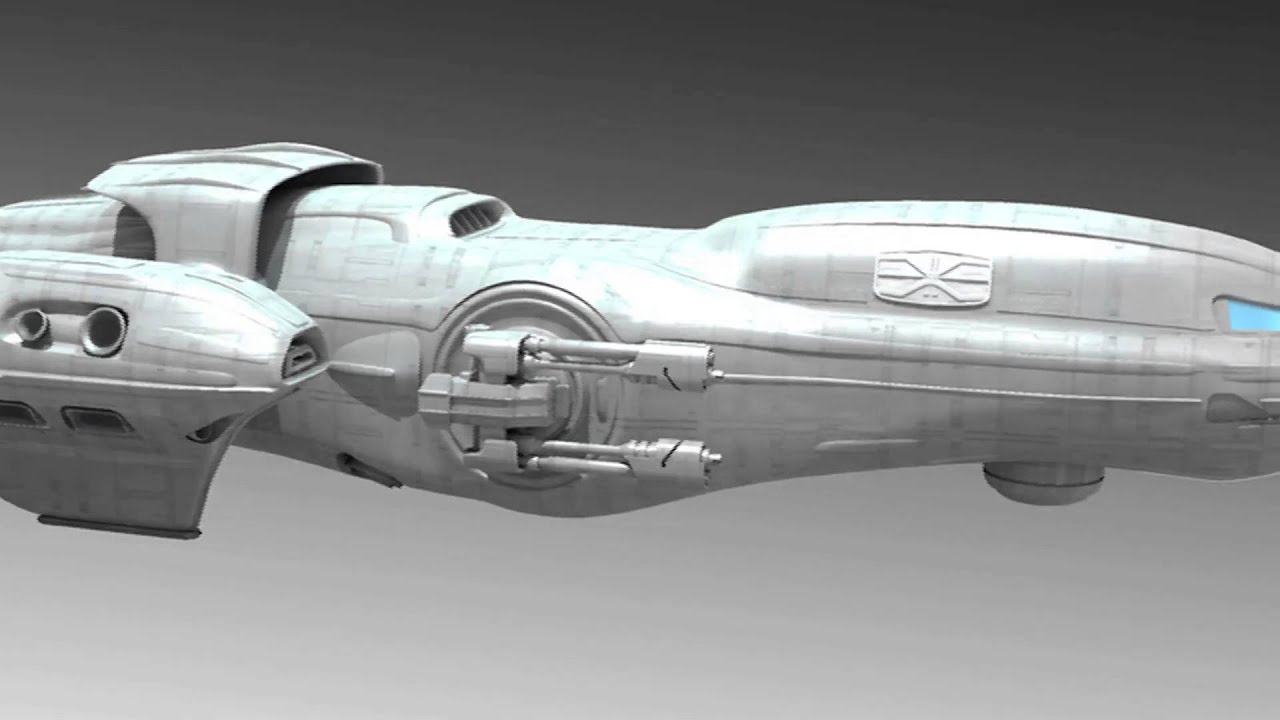 This is an excellent video of the history of the Musashi Industrial & Starflight Concern (MISC) company from in-game lore, by The AstroPub. Please subscribe to his channel as he produces the most thorough and best Star Citizen lore content.